The Modern Child and Toys

The Modern Child and Toys 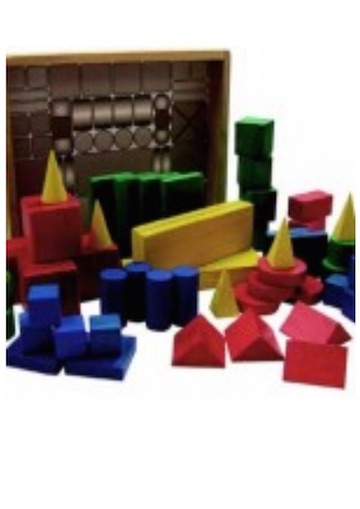 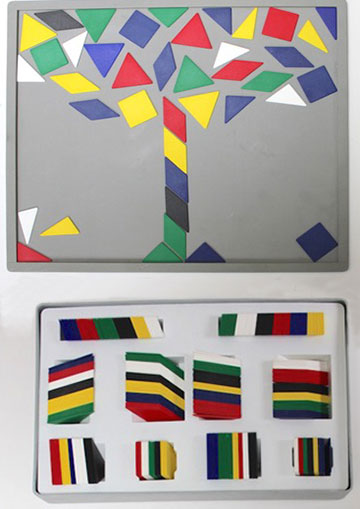 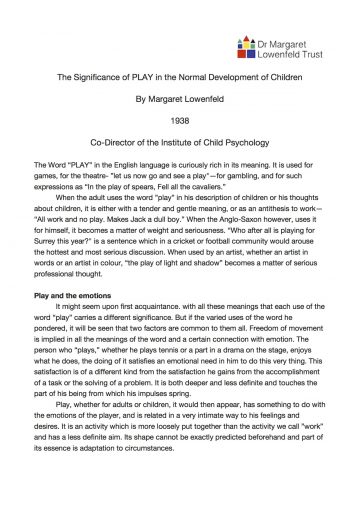